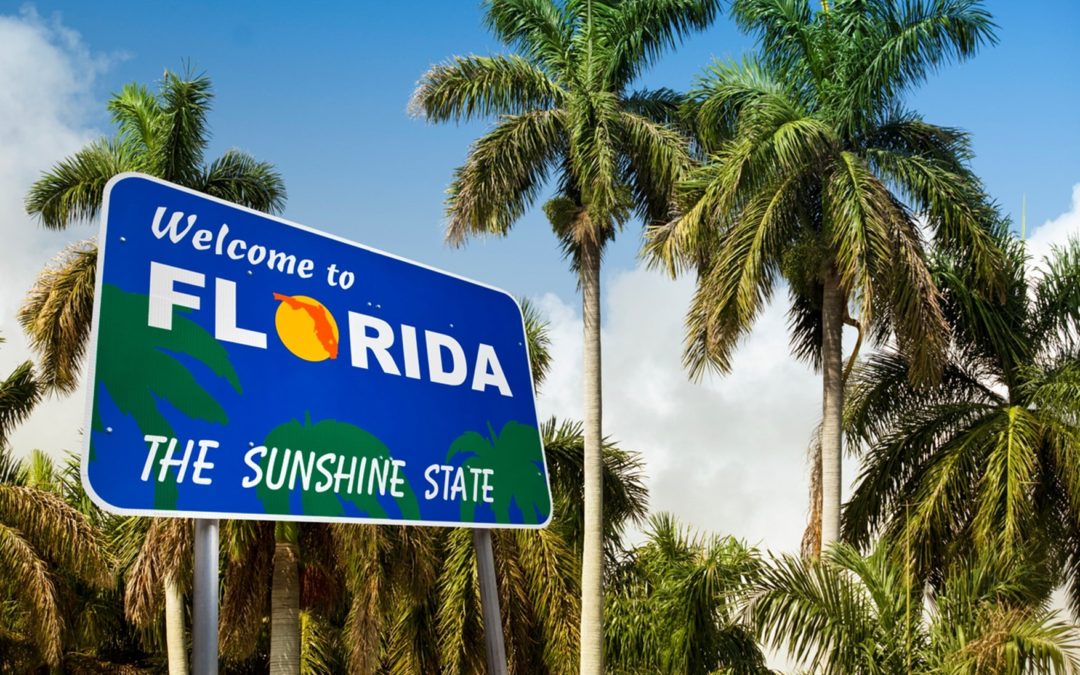 Florida’s Gulf Coast is a spectacular paradise replete with pearly beaches, crystalline waters, and kaleidoscopic sunsets. It’s no wonder that the beaches, particularly around New Port Richey, are the Coast’s main attractions. However, the region also offers a wealth of other highlights, including cultural activities, eateries, entertainment, and more.

Thinking of making this coastal paradise your home? Then read the moving guide below to help you decide.

Pros and Cons of Moving to the Gulf Coast Area

The Sunshine State is one of only seven states that won’t clobber you with state income taxes. However, Floridians still have to pick up the tab for federal income taxes. Property taxes in Pasco county are $1,363 for a home with a median value of $157,400.

This coastal state’s beaches are straight out of a fairy tale. As a matter of fact, Sarasota’s Siesta Key Beach was awarded Number One Beach In the United States and Number 11 in the world by TripAdvisor’s 2020 Traveler’s Choice Awards.

Live and breathe sports? Then you’ll love Florida, with its plethora of football, baseball, and basketball teams, including the Miami Dolphins, Jacksonville Jaguars, and the Tampa Bay Buccaneers.

The Sunshine State’s residents can enjoy discounts for many popular local establishments, including theme parks, restaurants, spas, and museums.

1. The State is Completely Flat

There are no hills, valleys, or mountains, so this can make driving monotonous.

2. There are Lots and Lots of Bugs

The Coast is teeming with mosquitoes and roaches, and it also harbors other creepy-crawlies including scorpions, snakes, and spiders.

Snowbirds are people from cooler climates who “flock” to the Coast to escape the chill. During the winter months, they clog the roads and pack restaurants and other public places.

It’s tempting to constantly run your AC at a low temperature. This may make it freeze or break down. The experts at Progressive Air Systems can diagnose and repair your system, as well as demonstrate how to set your thermostat for maximum comfort and minimal strain on your AC.

You’ll be happy to know that New Port Richey’s housing expenses are 66 percent less than the national average. The median home price for single-family homes is $191,816. This is an uptick of 8.0 percent since 2019, and they’re predicted to go up 5.6 percent next year.

• With an average relative humidity of 75 percent, the Coast is one of the most humid regions in the US. Between May and November, humidity can crest a whopping 90 percent.

• New Port Richey has sunkissed days, but it also has its share of rain, with the majority falling between June and October. It usually happens daily and lasts approximately 30 minutes.

• The state’s coast lies in the path of hurricanes. Hurricane season begins on June 1 and lasts until November 30, peaking in August and September.

You’ll never get bored on the Coast. Here are several ideas for activities you’ll love.

The Dunedin Brewery is a family-owned microbrewery serving beers, ales and lagers. The drinks are fresh and delicious, and the staff has an encyclopedic knowledge about their liquors. The brewery also offers scrumptious food and showcases live music every Thursday, Friday and Saturday.

Tarpon Springs Sponge Docks are renowned as having the world’s finest sponges. Visit the Spongeorama Sponge Factory, where you can see the world’s largest collection of sea sponges. Indulge in authentic Greek food, and enjoy guided historic tours, dolphin cruises, and first-rate shopping.

There are plenty of reasons to love Florida’s Gulf Coast: spectacular beaches, affordable housing, temperate climate, and sports galore! If you’re thinking of moving here, you’ll be claiming your own little piece of paradise. And once you’re settled in, you can call on the professionals at Progressive Air Systems for all of your HVAC needs!