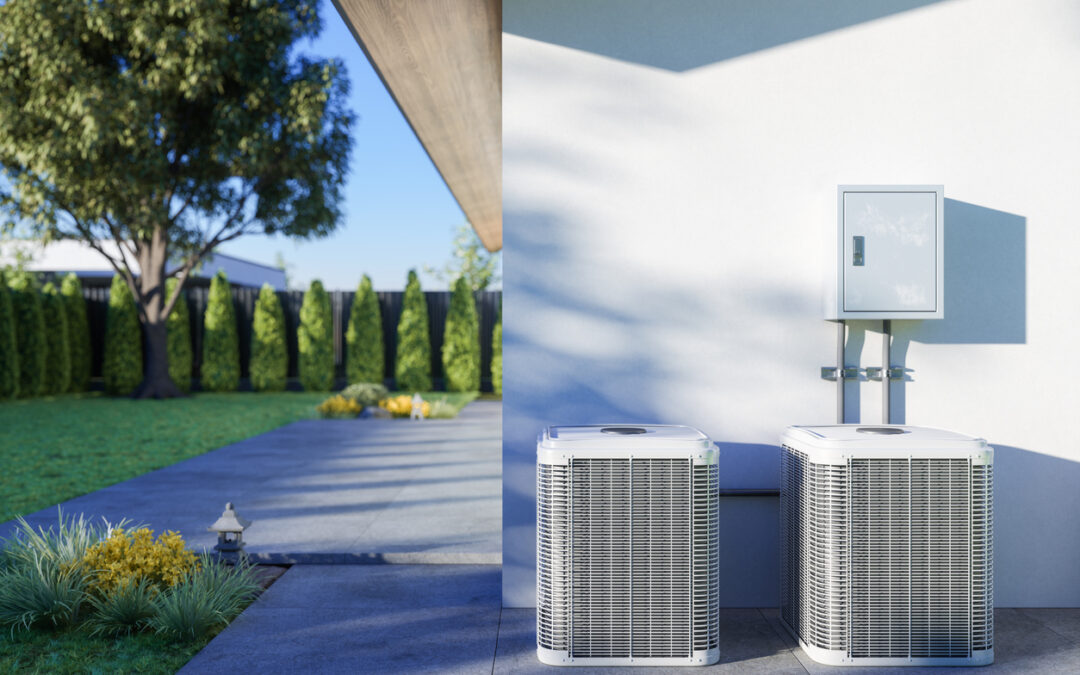 In mere seconds, a power surge can wreak havoc on HVAC systems.

Sometimes, surges aren’t obvious, but they can be just as damaging as ones that are. A steady, uninterrupted electrical current is vital to protecting your system and prolonging its lifespan. Although your HVAC is heavy-duty machinery, it’s still no match for the destructiveness of a power surge.

What Is a Power Surge?

Power surges are sudden voltage spikes that travel through your home’s wiring and overload your HVAC’s electrical system. HVACs have a 220 volt or 240-volt electrical circuit. Any voltage beyond this spells trouble.

How Can a Power Surge Damage HVAC Systems?

There are several ways a power surge can cause damage:

Smaller surges can also be destructive, gradually wearing down your HVAC’s components.

Is a Power Strip the Same as a Surge Protector?

No. Power strips are essentially electrical cords with extra outlets. They don’t offer any surge protection. Plugging your HVAC into a power strip is like plugging it into an ordinary wall socket.

On the other hand, surge protectors break the electrical circuit and absorb energy spikes before they can harm your system.

What Causes an Energy Surge?

Excess electricity in your home can be caused by:

A single lightning bolt can be 50,000 degrees Fahrenheit. That’s five times hotter than the sun’s surface. It can also travel approximately 13,700 miles per hour. This makes it a formidable threat to HVAC systems. Lightning doesn’t even have to be near your home to affect it. A bolt can travel from as far as 10 miles away.

When a live wire comes in contact with the ground, its electricity can surge through your house. This may happen even if it’s not obviously sparking or burning. If there’s a fallen power line near your house, call a professional and don’t try to handle it yourself.

Often, electrical outages are caused by a power grid failure. The loss of electricity isn’t responsible for the outage, but the reconnection can be hazardous. When the power is restored, the current may suddenly jump, causing a damaging surge.

HVAC Cycling On and Off

A heater or air conditioner can draw a substantial amount of power when it’s cycling on and off. This can strain your electrical system and cause a voltage imbalance. These bursts of excess energy can slowly break down your system and reduce its lifespan.

If wiring is damaged or if its casing is exposed, it may be inviting a power surge. This is because it doesn’t provide electrical resistance, meaning the wire’s current can dangerously spike. This can also happen if the wires are improperly installed.

Although a tripped circuit breaker can protect your home, it may become damaged in the process, leading to a future power surge.

How Does an HVAC Surge Protector Work?

A surge protector redirects excess electricity away from HVAC systems (typically in less than one-billionth of a second) and into a grounding wire. This wire channels the electricity into the ground, where it can safely discharge without causing electrical shocks or fires. Without a good ground, though, the current may follow another wire into the house and still cause damage.

In severe circumstances such as a powerful lightning storm, the device will disconnect itself from the HVAC and receive the full fury of the surge. This overburdens the surge protector and destroys it. However, this is a small price to pay for an intact house.

Is My HVAC Covered for Power Surge Repairs?

Possibly not. Without surge protection, you may face pricey repairs. HVAC warranties don’t cover power surge damages. Many homeowner’s policies can cover lightning damage. However, you must prove that the damage was caused by lightning and nothing else.

What Types of Surge Protectors Are There?

A whole-house surge protector is installed at your circuit-breaker panel and is connected directly to your main breaker. This device defends against surges which occur inside your home.

This type of surge protection combats external electrical surges including power line problems, power station issues and lightning strikes (up to half a mile away). It’s installed from the utility pole to the breaker panel.

Protect Yourself with a Genuine Surge Protector

A power strip is no defense against an electrical surge. For security you can count on, a surge protector will effectively shield you and your house from damaging electrical spikes and costly repairs. Don’t wait for a surge to strike. Call Progressive Air Systems today, and we’ll be happy to install the right surge protector for you.