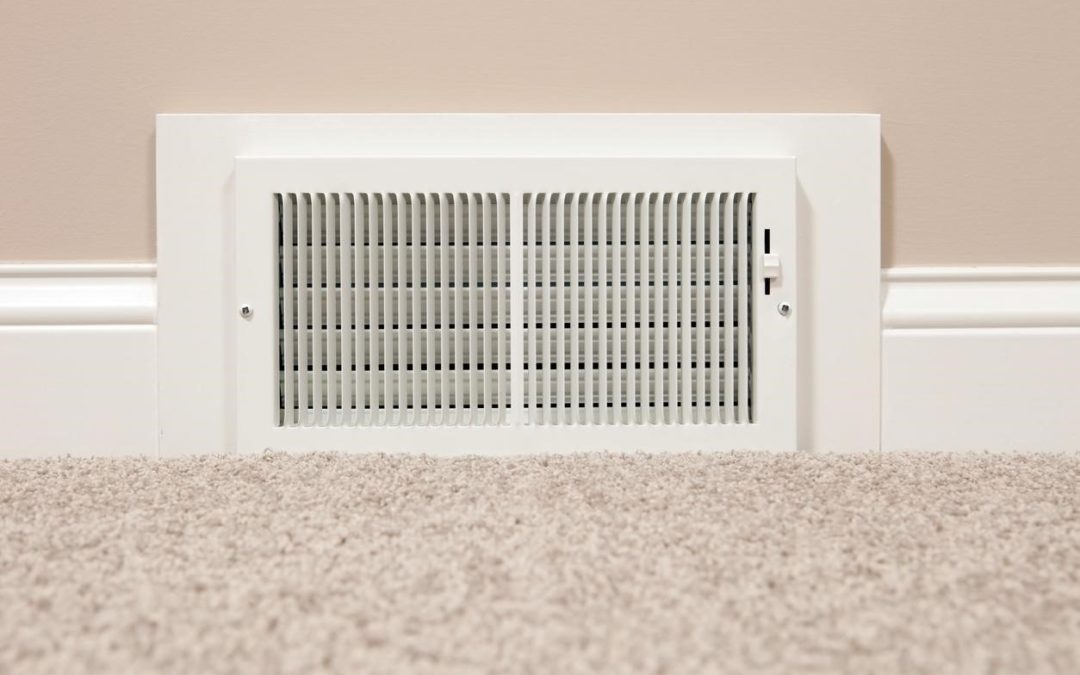 Follow your nose: if it tells you that fish smells rancid, an egg smells rotten or a carton of milk smells sour, it’s telling you that something’s wrong. It’s also telling you that something’s wrong if your furnace smells like it’s burning. Should you be worried about what you smell? Here’s a guide to what each of your heater’s burning odors means and how dangerous they may be.

If you’re cranking up your heater for the first time in the fall, this smell could be from accumulated dust, dirt and other debris burning off. Dust can collect within the ducts, heat exchanger, burner and other parts, producing a potent aroma.

It’s normal for dormant heaters to give off this smell at the beginning of the heating season, after accumulating gunk for many months. Simply wait several hours for the aroma to go away. You can speed up the process by opening a door or window to help the smelly air escape.

Burning smells that happen when it’s not the first time you’ve turned on your heater can spell danger. This is typically caused by an overheated blower motor, and the system will respond by shutting itself down. If this safety system is compromised, the motor may struggle to keep operating by turning on and off and become dangerously hot. The culprit may also be a frayed or faulty wire overheating or burning.

The highly experienced technicians at Progressive Air Systems are on call 24/7 to handle emergencies like these where time is of the essence.

A smell like smoldering plastic or rubber may indicate that a toy, bottle cap, straw or other plastic object is lodged in a register or duct. They’re burning at a very high temperature and releasing fumes that could be dangerous to breathe.

The issue may also be faulty plastic wire shielding. This shielding can eventually crack or wear out, fall into your furnace’s heating area and melt. Electrical wiring can also overheat if too much current is flowing through it, melting or burning through the plastic casing and dangerously exposing the bare wire underneath. Your unit could soon be shorting and sparking, creating the burning rubber odor.

If your heater’s chimney is blocked or obstructed, your heater is venting through air ducts and sending smoky odors directly into your house. Sometimes, birds or rodents make nests in chimneys. Debris such as leaves and twigs can also clog it. Dirty ducts or a dirty, clogged filter may also be guilty.

Another possibility is that you’ve been closing too many of your home’s heating vents to reduce energy costs. However, if you close too many, hot air can build up in the heating system and cause a smoky odor, as well as causing the heater to eventually overheat and crack. A good rule of thumb is to close only up to 20 percent of your vents.

If you have an older heater producing smoke that smells like soot, this indicates a severe problem. Soot results from partial combustion. This means that your heater is burning gas improperly.

Soot will escape into your house’s air vents if your heater’s heat exchanger is cracked. This means that your heater will misfire and spew soot all over your house (also known as a puff back explosion) and release poisonous exhaust fumes. Soot is also highly flammable, so a large accumulation of it is a fire hazard.

A burning dust smell that only lasts a few hours isn’t a big deal. Any other burning smells could indicate a serious and possibly dangerous malfunction. Don’t ignore it, and never attempt to fix it yourself. Instead, immediately call Progressive Air Systems, and we’ll send a seasoned professional who can sniff out your furnace’s smell.