Progressive Air is proud to be a member of the West Pasco & Central Pasco Chamber of Commerce, Trinity & New Port Richey Rotary Clubs, Pasco Building Association, West Pasco Chamber of Commerce Ambassador’s Club, Young Professional’s Group, Women Helping Women, and Women in Networking. In 2010, we were named the Service Industry of the Year Award winner from the Pasco Economic Development Council and also earned the coveted Angie’s List Super Service Award for 2010. In February of 2007, we were awarded the 2007 Business of the Year from the West Pasco Chamber of Commerce. We were also a finalist for the Tampa Bay Business Journal’s 2007 Business of the Year. In 2014, we were one out of 10 Carrier Factory Authorized Dealers in Florida to win the coveted President’s Award.

Progressive Air Systems proudly serves the West Coast of Florida from Brooksville to Sarasota, and everywhere in between! We have personnel located throughout the West Coast of Florida that are available to quickly address your heating and air conditioning needs. Call Progressive Air Systems toll free (855)847-3898 to schedule an appointment today! 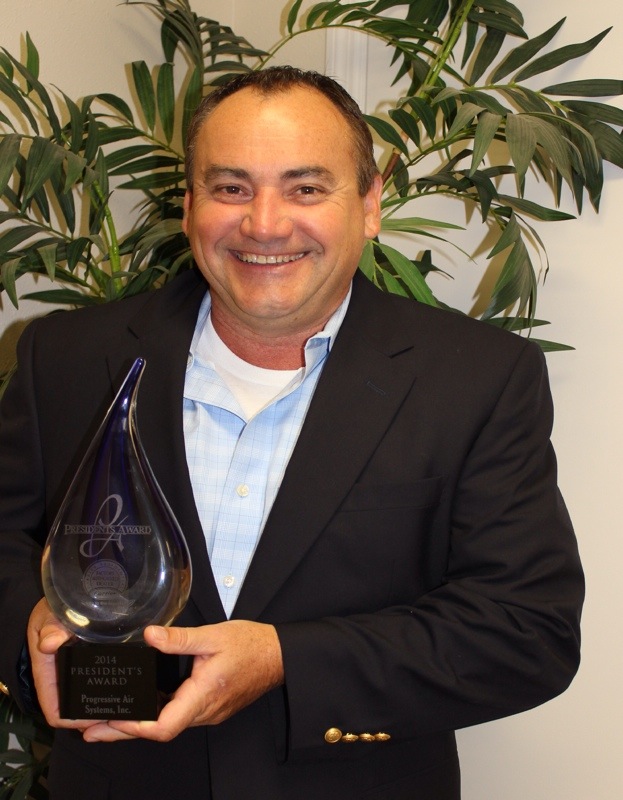